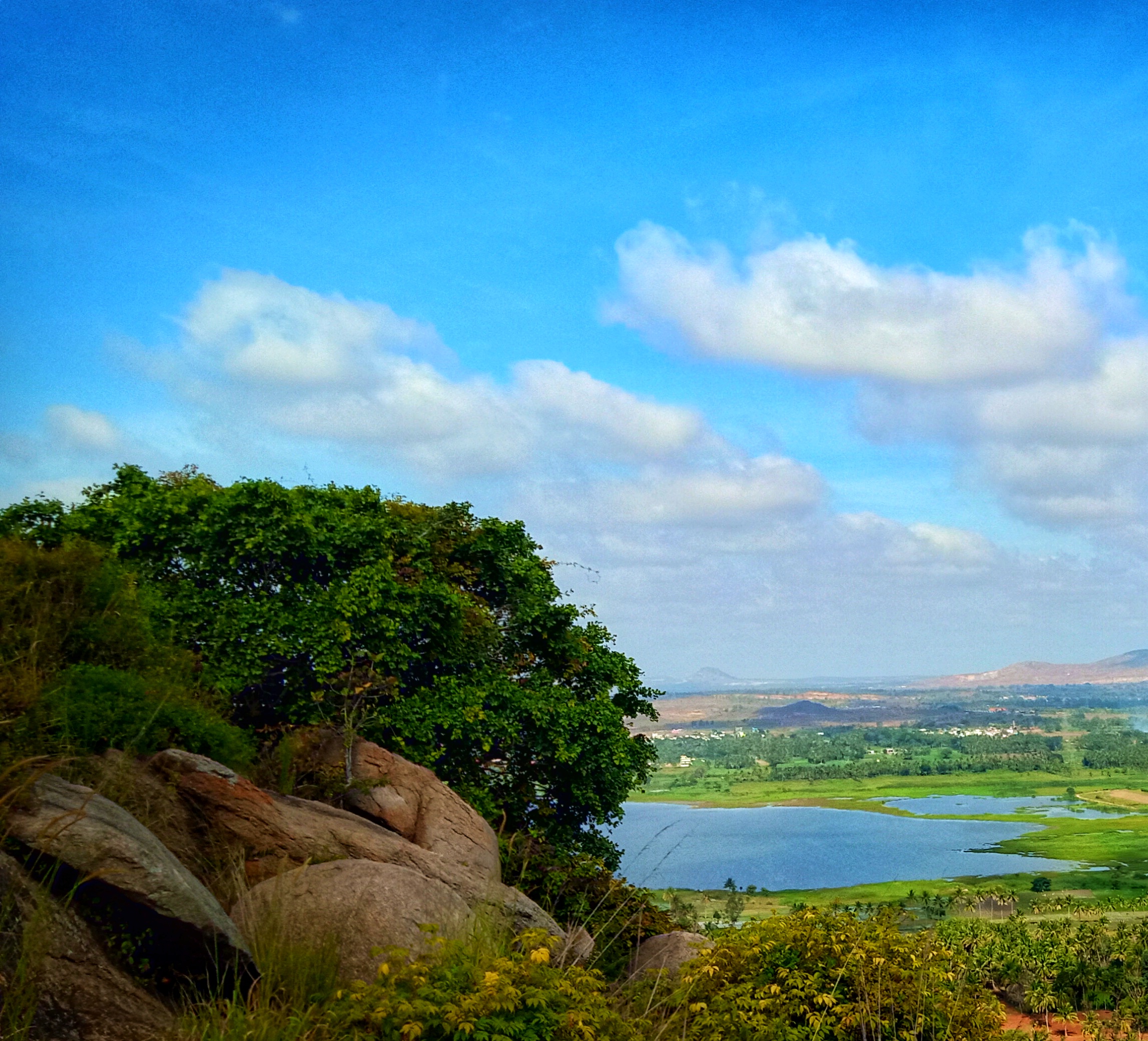 You’ve decided that you want to go on treks more often, but you are struggling to find time between your busy office work & hectic schedule. Forget the Himalayan treks, even a trek in the Western ghats is a far cry for you as you can’t let go of a weekend without resting for at least one day of the weekend. Don’t worry. That’s where our guide to weekend treks near Bangalore comes to your help.

Bangalore has many trekking places which are a drive of just an hour or two away. These day treks can be completed in a few hours & you can reach back to Bangalore by evening after finishing the trek if you start early in the morning. Whether you are a seasoned trekker looking for a challenging trek or a novice in search of something easy yet beautiful, here’s your guide for where to trek near Bangalore:

Hutridurga also known as Uttari Betta is a small hill around 65 KM from Bangalore in Kunigal taluk of Tumkur. In recent times, this place has gained popularity as one of the best weekend treks near Bangalore.

All across the hill you can see ruins of a 16th century fort which is said to be built by Kempegowda, the founder of Bengaluru. Also, perched upon the hill is a temple of Shankareshwara which the nearby villagers visit often.The total trek distance of Hutridurga is around 5 KM & can be completed even by beginners as it is an easy trek to do. This trek is suitable for people of all age groups including kids.

Given its historical significance & scenic beauty, Hutridurga or Uttari Betta trek is one of the must-do treks around Bangalore.

Chennagiri hills is one among the five hills in the Nandi hill range near Chikkaballapur & is a less-visited trekking destination near Bangalore. It is also known by the name Channakeshava betta.

At an altitude of around 1400 meters Chennagiri offers a challenging & adventurous trek to the visitors. It is located just around 60 KM from Bangalore & is easily accessible via road. There are two trek trails at Chennagiri. One starts at the lake near the village of Channapura & the other starts from Sultanpet. The later trek trail is usually preferred by trekkers as it is easier. The Omkareshwara temple & Hanuman temple at the peak of the hill mark the end of the trek.

The view of the surrounding hillocks like Nandi hills & Skandagiri from the peak of Chennagiri is astounding. It is undoubtedly one of the best trekking places around Bangalore.

Related: What it’s like hiking Chennagiri in 10 beautiful photos

Kunti Betta near Pandavapura of Mandya district is one of the best weekend treks around Bangalore. It is located around 130 KM from Bangalore & is easily accessible via road. It is an easy trek to do & a good place to take kids for trekking. The total trek distance is hardly 4-5 KM.

It is said that the Pandavas stayed in this area for a short while during their 14 years exile & this hill was a favourite spot of their mother Kunti. Hence the name ‘Kunti Betta’. This hill was also used as a military base by the French when they were here to help Tippu Sultan fight the British. They called this hill ‘French Rocks’. The trek starts at the temple at the base of the hill & takes you along the rocky hill which offers amazing views with the backdrop of a lake before ending at the stone pillar at peak.

Madhugiri which is famous for being the second largest monolith in Asia tops the list of challenging treks near Bangalore. It is located in the town by the same name in Tumkur district & is around 100 KM from Bangalore.

Though the trek path is very clear right from the start till the peak, the trek trail is steep in some places & needs careful manoeuvring. The major highlight of this trek is ruins of a 17th century fort which was built by Raja Hiragowda. There are 3 gates to the fort namely, ‘Antaralada Baagilu’, ‘Diddi Baagilu’ & ‘Mysore gate’ which lead to the peak of the hill. There is a temple of Gopala Krishna at the peak which is now in a dilapidated condition. Madhugiri trek with all its history & the beautiful landscapes surrounding the hillock is one of the best trekking places near Bangalore.

Saavandurga which is around 60 KM away from Bangalore is one of Asia’s largest monolith & is a good place to go trekking near Bangalore. The hill offers a challenging trek & an amazing view of river Arkavathi flowing at a distance.

The peak of Saavandurga can be reached from two trek paths- Karigudda & Biligudda. Karigudda trail is very steep & cannot be climbed without essential equipments & professional guidance. Biligudda trail is less challenging & can be climbed with relaitive ease. There are clear markings on the Biligudda trail which lead to the peak & make the trek easy for the trekkers. Ruins of the fort built by Kempegowda, founder of Bangalore can be found on this hill. The Nandi mantapa at the summit of Saavandurga marks the end of the trek. It is best to avoid the trek in the monsoons as the trek path will be slippery.

There are temples of Lakshmi Narasimhaswamy & Savandi Veerabhadreshwara at the foot of Saavandurga hill which can be visited when you go for a trek here. 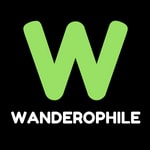